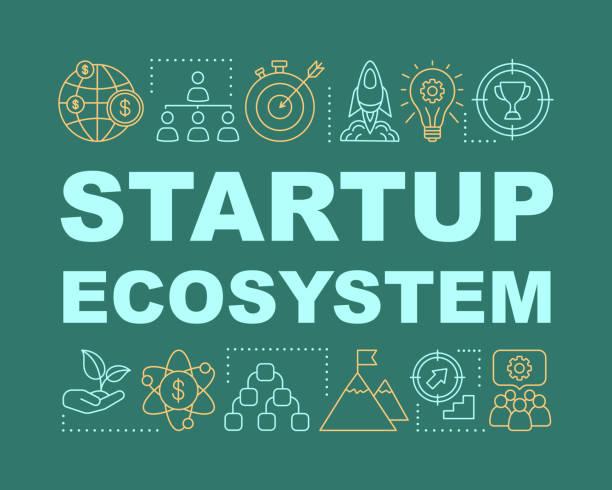 The Indian startup ecosystem is thriving despite the pandemic. Where in the year 2021, there has been a recorded M&A value of $3.8 billion. A sharp increase as compared to the value of $1.3 billion in 2020. This momentum is likely to stay strong.

Considering the growing ambition of Indian startups who are making risky and bold moves by taking over established traditional businesses, that are unable to adapt to the changing landscape of the Indian economy.

Such as when Indiabulls was acquired by digital investment platform Groww for Rs 175 crore. Further reflected in how fintech startup BharatPe, along with Centrum Financial Services, have acquired the sinking financial institution Punjab and Maharashtra Cooperative Bank (PMC Bank).

However, the landmark acquisition for the Indian startup ecosystem in 2020 was when WhiteHat Jr was taken over by BYJU’S at $300 million.

Furthermore, renowned think tank and digital start-up ADIF plan to place India’s start-up ecosystem’s among the top 3 by 2030. By encouraging new business owners to focus on increasing knowledge capital, driving mergers, and building the correct policy framework that boosts growth. The sentiment was further reiterated, by a senior official of the organization, when he said:

On the positive side, the government has been taking rigorous measures to make investing in a business in India a lucrative financial opportunity; leading to record FDI in 2021. Additionally, records in FPI and the forex reserve are at an all-time high too.

Undoubtedly, in the last few years, the changes that have taken place have been witnessed by everyone. Where the environment for growth and the belief in ourselves is gradually solidifying.

Further supporting this stance; during his address at the Confederation of Indian Industry (CII), Prime Minister Modi said:

“Start-Ups are showing self-confidence. Several unicorns are becoming the image of the nation. 7-8 years ago, India might have had just 3-4 unicorns. Today, there are nearly 60 unicorns in India!”

In like manner, the government’s Production Linked Incentive (PLI) schemes introduced in 13 sectors, have created shattering new paradigms and milestones for the Indian manufacturing industry.

Notably, Natarajan Chandrasekaran, CEO of Tata Sons proposed a 6-point strategy to propel India’s economy to scale from $3 trillion to $12 trillion by 2031 by leveraging technology that makes healthcare, banking, and education accessible to all.

Backed by such policy initiatives at the Centre and in the States and coupled with stronger digital infrastructure, and enterprising innovation and incubation frameworks and strategies, one can say for sure that India’s startup ecosystem will continue to soar.

To summarise, ‘Start-Up India’ is ready and committed to evolving with the fast-paced world. Where, India, once apprehensive of foreign investment, is now welcoming all types of investments. While simultaneously taking major leaps in ease of doing business.

How Would Retail And Wholesale Trades Benefit From Their Inclusion As MSMEs?

5 Lessons To Learn From Failed Startups